The Evolution of Hookah Smoking #3: How Dalibor Burík Sees It

The one answering today... Dalibor Burík

1. How do you assess the development of hookah smoking and the hookah industry in general over the past ten years?​

We have been experiencing what can be described as a golden age in the hookah industry for the last 10 years. The hookah industry is experiencing an incredible boom and is still gaining momentum. Gone are the days when you had to search for hookahs in the dark corners of seedy tea rooms. Hookahs in general are reaching more people and are also becoming a cool element in the daily massaging of various influencers on modern social media. Well say it yourself, would you have thought 10 years ago that you would ever see golden teens, internet Barbies, or celebrities taking selfies by the hookah? 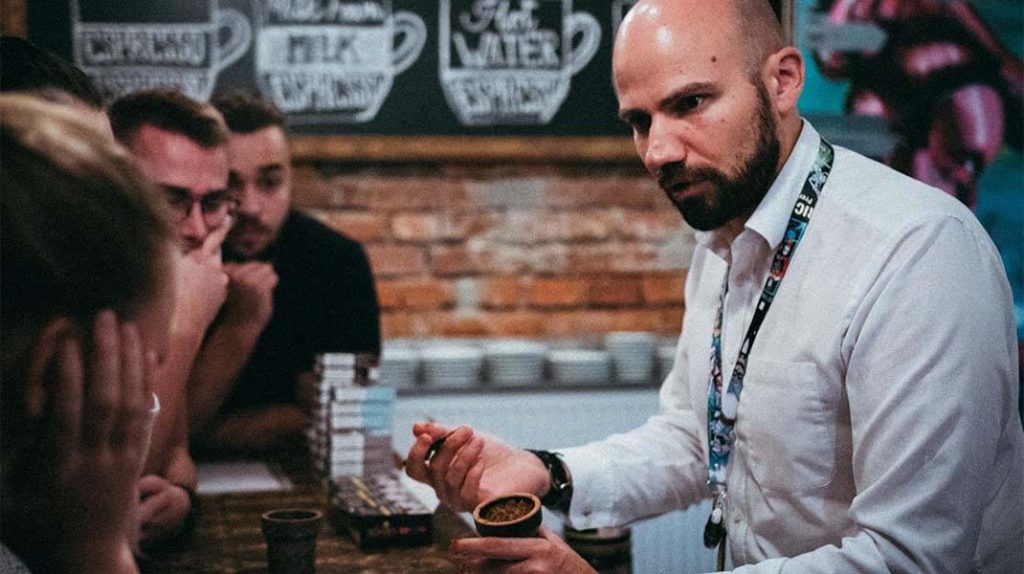 But where did this rapid development come from? With the expansion of hookahs into new parts of the world, new enthusiasts have also joined the traditionally focused industry. Some were so captivated by the hobby that they gradually transformed it into their livelihood and started experimenting a little. With little attachment to the original traditions, they then began to come up with things that had remained without much development for a long time. Thus came the first attempts at the modern lounge, and hookahs began to accompany products other than tea to the table.

More competition and pressure on quality

More technically oriented individuals started to get more involved with the overall principle of the hookah and started to play with the details. Thanks to these games, for example, the Kaloud Lotus saw the light of day, which was an unexpected revolution for the hookah world, moving it forward by leaps and bounds and motivating other manufacturers that there is still something to discover here. Overall, more affordable technology has allowed manufacturers to create more interesting products using more modern materials. Thanks to increasing customer awareness and growing competition, there is then also pressure on quality, so manufacturers are now also more concerned with individual materials or customisation. Experimentation has also brought us many different head designs and has slowly made the formerly simple process of inserting tobacco into a head into a strange scientific field with the need to obtain several degrees to understand it. Already to get lost in the shuffle... Fortunately, social media has also taken a leap. So now it's no problem for hookah makers to share their experiences and pick up information about new trends in a community of similarly affected people. A lot of different platforms, blogs, discussion forums and other communities have emerged to take care of the local development of the hookah scene.

So the situation for hookah enthusiasts today is incomparable to what we had here 10 years ago. Never before have we had such a choice of hookah equipment or tobacco. This is great news for most, but it has its downsides. Because it's a lot harder to stay in the thick of things. The new hookah equipment is rapidly becoming obsolete, often unwanted, even despised. Apart from the higher investments made by individual hookah enthusiasts, for whom it is a hobby dear to their hearts, the situation is particularly difficult for businesses. If they want to retain their clientele, they must evolve with this trend and make new things available to their customers, new equipment that they must also know how to use. The role of the professional shisha master has thus evolved from a relatively easy-to-manage job for everyone to a pro affair for the hardened. Every hookah is evaluated in detail by knowledgeable customers and nothing is forgiven. The hookah master thus becomes a magician who has to think incessantly about the appropriate ratio of the various flavours, reassess the desired strength and mostly blindly guess the possible preferences of the customer in question. In order to do this, he must know the characteristics of the different heads, the tobaccos, the different types of charging and their effect on specific tobaccos. Fortunately, retailers themselves and others are aware of this trend. So there are those times when no one could give you much advice in hookah shops. It's not a problem to get valuable advice from vendors, often with interesting information within their blogs, and thanks to demand they are ensuring we have better and better equipment available. There are also lots of different workshops and courses available to understand the alchemy of modern hookah making, or even consulting for setting up entire businesses and projects. We have also experienced the first hookah fairs in our small homeland and are slowly taking Czech hookah lifestyle to the whole world. 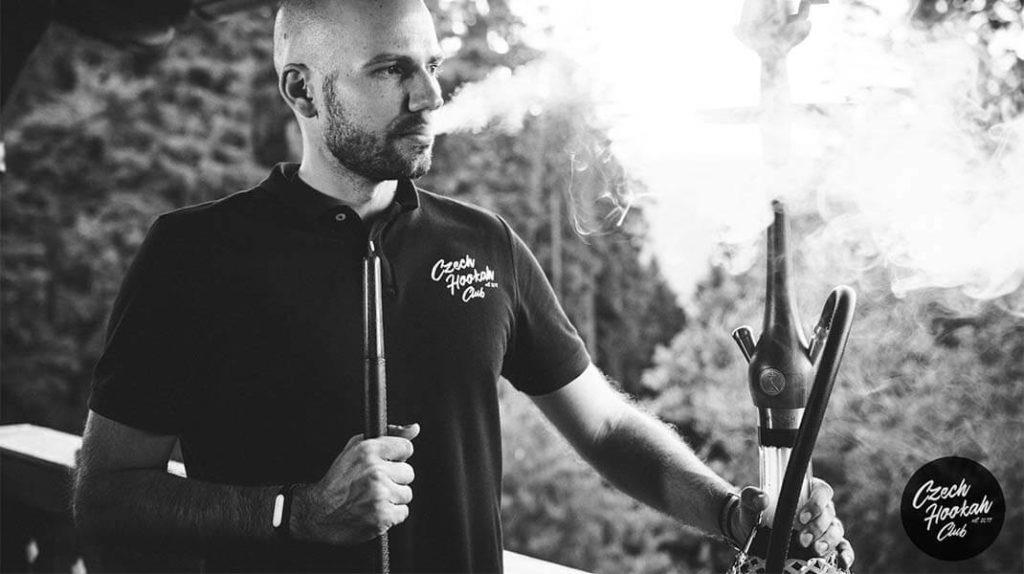 2. So what do you think pipe smoking will look like in 2030? What does your crystal ball say?​

I've always considered myself more of a sober realist. While I believe in continued great growth in the years ahead, all good things come to an end. We can certainly look forward to a plethora of new brands and types of tobacco. We are becoming gourmands, and companies are responding readily to this by trying to come up with the most interesting or even the craziest product. I expect the same style within the hookahs and accessories themselves. People are not afraid to spend more and more on the most interesting products. So the trend will be for luxury and modern-looking products, or various limited editions - we are becoming collectors.

Already now, the next steps in the evolution of the hookah are also emerging. The modern collection of various data is gaining momentum, and it will certainly be interesting to follow the further development of a project like Manapipes. Combining modern technology with hookahs will be the order of the day, and products like the Czech electronic charcoal HookaMonk may achieve their first major successes. On the other hand, I am concerned about the development of legislation. We have already been forced to fight once to keep hookah businesses going and other initiatives by lawmakers are seen around the world - from the push to ban the sale of flavored tobacco, to unbearable tax increases, to outright bans on hookah in some countries. In this respect, we are surely in for a tough time and an uphill struggle against the state moloch. What will happen at the end of it is anyone's guess at the moment, and hopefully one day our grandchildren will not wonder what this strange 'hookah' is all about.