The Evolution of Hookah Smoking #1: How Jakub Kopáček Sees It

The one answering today.. Jakub Kopáček

1. How do you assess the development of hookah smoking and the hookah industry in general over the past ten years?

It went down the drain, honestly. The cobra mouthpieces are gone, Nakhla has changed beyond recognition, those are green molasses. The tobacco boxes look like scenes from a burn centre. The combination of quality hookahs and teahouses has ceased to be valid. Tobacco prices are rising, legislative burdens are increasing. We have started to drown many times more money in hookah smoking than in the first decade of the new millennium. The Al Waha Farmer flavour was born, shall I continue? But the positives outweigh the negatives, we have evolved as an industry and a community faster than Pokémon on steroids. I summed it up as a whole in my article 10 Years of Hookah Smoking. I won't just link though, let's get a few things straight. 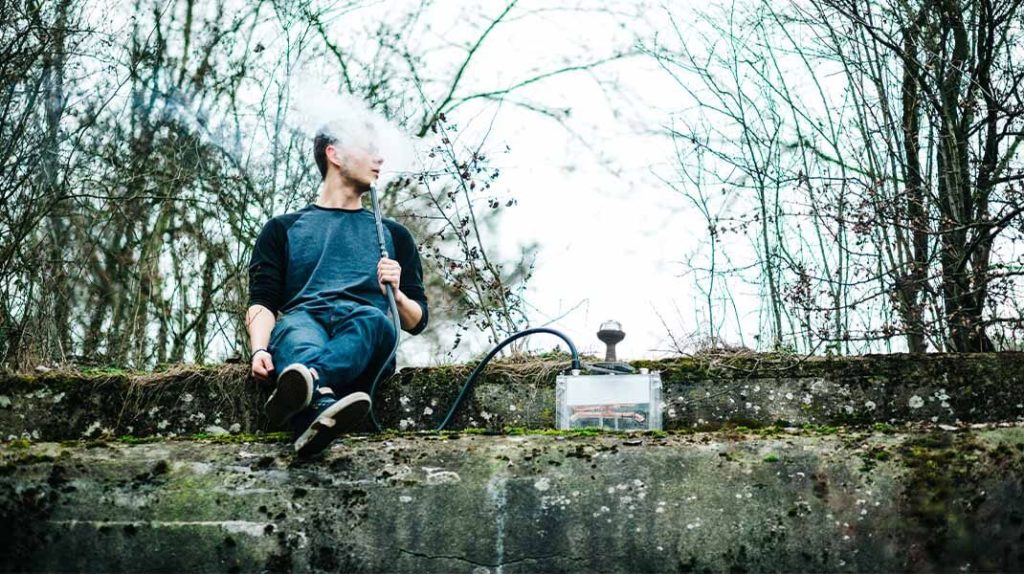 The community has grown up. The first hookah smokers now have families, enjoy hookah more as a hobby and don't particularly spike them up. The second generation is now the backbone of the community! They are nurturing hookah businesses and shops, home hookah smokers on their own, with friends or half-sisters, interested and active in virtual groups. They have had a precarious but damn nostalgic start with basic equipment, and so today they can appreciate how much not only the equipment has moved up in quality. The current generation has options that no hookah generation in the Czech Republic has had before. They can enter the world of hookah with quality equipment, develop themselves with advice, articles, guides and workshops that were not previously so abundant. There is a good range of quality hookah companies and plenty of standard ones. The Czech Republic is showing the planet that a country with no hookah culture and a relatively insignificant size compared to other hookah powers has a lot to offer the hookah world. As a result, many Czechs have started hookah businesses. The funny thing is that a lot of them are/were not hookah smokers, they just seized the opportunity in a growing market. We have many locally successful products and some on the international sand. I enjoy that.

As far as the hookah industry in general is concerned, the vice of copying still persists. Russia has grown incredibly over the last 10 years, and Eastern products now dictate hookah trends in many ways. The black tobacco trend has come to us from both the East and the West, filling a hole in the market in the form of stronger tobaccos with superior characteristics and complex flavours. Smoking is thriving in the world, only stricter legislation, lack of resources, the crisis or the Third World can stop it. Or COVID-19, which has put a dent in everyone's budget. Businesses weakened from the first wave welcomed more heartthrobs and people who weren't worried about transmitting the virus through hookah in the summer, generally the weakest period for hookah shops. Operators had to buy litres of disinfectant, clean like mad and have their hookahs cleaned like never before. Lockdown came in the fall, though, and now it's a game of survival. I'm crossing my fingers that in a better tomorrow, we'll all get together for a hookah at the establishments we've come to love. For individual hookah smokers, coronacrisis has often meant taking their hookahs home, whether they've sourced their own machines or had them delivered from lounges. E-shops have certainly seen an increase in orders and interest in hookahs and accessories of all types and sizes. On the other hand, attracting new products must be harder for them when you consider the rise in shipping costs, stuck communication channels due to Covid and other inconveniences. Together we can do it! I believe so. 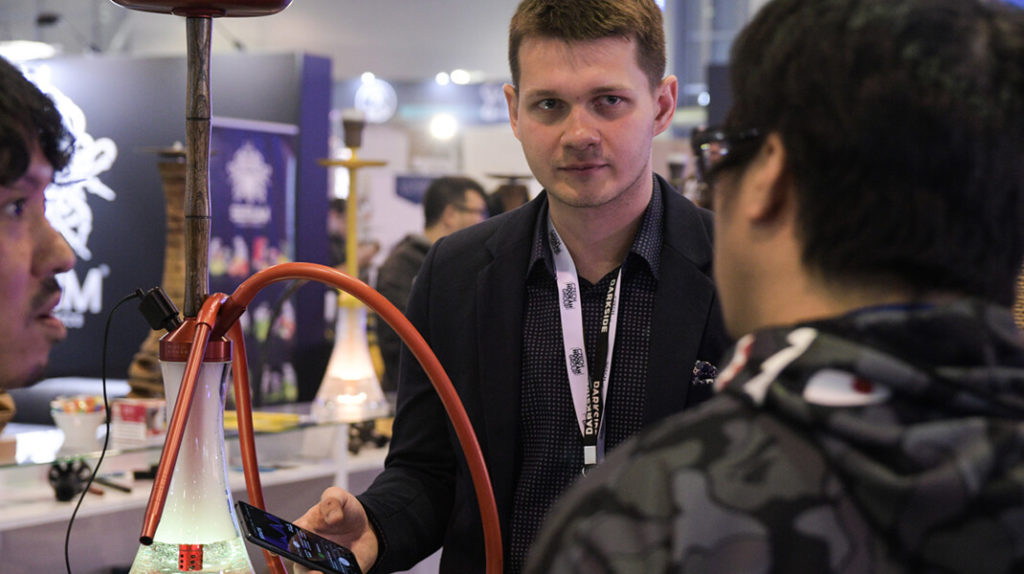 Jakub Kopáček is one of the most famous hookah personalities in the Czech Republic. Photo: Jiří Staněk

2. So what do you think pipe smoking will look like in 2030? What does your crystal ball say?

That's the question, because my ball can dance to two rhythms. Growth, prosperity, professionalization and incredible choice. In short. The existing hookah superpowers - Russia, USA, Germany and Turkey - will deepen their leadership and offer us many more interesting products. Progressive countries such as Spain, Brazil and our own country will be increasingly heard on the world market, they will not stop and will grow in the hookah industry. And who knows, maybe there will be a new player in the game - the hookah industry has already made a lot of countries crazy over the years. What will be important is the state in which the countries, their economies and their populations emerge from the coronacrisis. In the Czech Republic, this could go in many directions, but I would imagine this. Hookah smokers and businesses will begin to switch to legal tobacco, this will allow importers to finance the roll-out of new brands and our tobacco selection will then bear comparison with other major powers. Emerging pipe businesses won't be afraid to step out of the grey of generic design and focus and offer new combinations of hookahs with virtually anything - like dining experiences, PC gaming or coworking hubs. Quality hookah houses will expand into smaller towns and cities, and overall I hope to see the country covered really widely by reborn tea houses and novel hookah businesses. The scene will professionalize, and in addition to larger hookah events, trade shows and smaller community affairs, educational events and conferences for business owners and the overall industry scene will emerge. This is happening in Russia today for example and either I or other chuckleheads can stretch the concept to us. We will still enjoy smoking, our health will hold strong and hookahs will not be banned by a doctor, let alone the state. Stagnation, decline, legislative fury. That can happen too, let's be realistic. I'm a dreamer most of the time, but if I were to take it the other way, hmm. For years there has been talk of a crisis, whether climate or future economic. From the point of view of the former, it may be that it will affect tobacco growing. Input material will be less available and therefore more expensive. Will this be reflected in the price of tobacco? Who knows. Will there be droughts and water shortages? Will they ban water wastage and there will be nothing to pour into the vase? A pernicious idea. The consequences of the economic crisis are clear, there simply won't be any starch. How long will hookah businesses, shops and companies survive if hookah smokers start saving and prioritising more vital investments? Not even Jolanda can tell us. Today we are in the midst of a health and economic crisis. Many entrepreneurs no longer see the light at the end of the tunnel. The state, and by extension the European Union, may also throw a pitchfork into our relative prosperity. Some European countries (Spain, France, Slovakia) have banned the sale of tobacco online, Germany is threatening to do the same - will it happen to us? Not to mention the rise in excise duty, which will simply go up. What about the next TPD, will all tobacco packs be generic, black and without flavour names? Will the ban on flavoured tobacco come to us? Will we lose the exemption in the anti-smoking law? All questions, simply divination from the scrotum. Let's hope it doesn't happen.

Who is Jakub Kopáček? Hookah expert, creator of the blog Dýmkařův koutek, author of the book Dýmkařská bichle and one of the biggest promoters of hookahs in the Czech Republic.