Stress, fatigue, depression... Unpleasant conditions that affect our mood and affect our functioning at home, work or school. There are plenty of ways and guidelines to get rid of such conditions. But not all of them bring with them the advantage of a pleasant aroma like incense sticks. Each scent has different properties and serves different purposes. We'll advise you on which scented sticks are right for you.

Where did the incense sticks come from?

The first references to the burning of various resins can be found in ancient Egypt. At that time, they served many purposes. The smell of incense was said to cover the unpleasant odour emanating from the tombs. However, it was not only a practical aspect, burning incense or myrrh also meant protection from evil spirits for the Egyptians and, in turn, an invitation to the gods in spiritual ceremonies. The earliest truly documented use of incense sticks comes from the ancient Chinese, who used bark and plants such as cinnamon and sandalwood, still popular today, for burning. 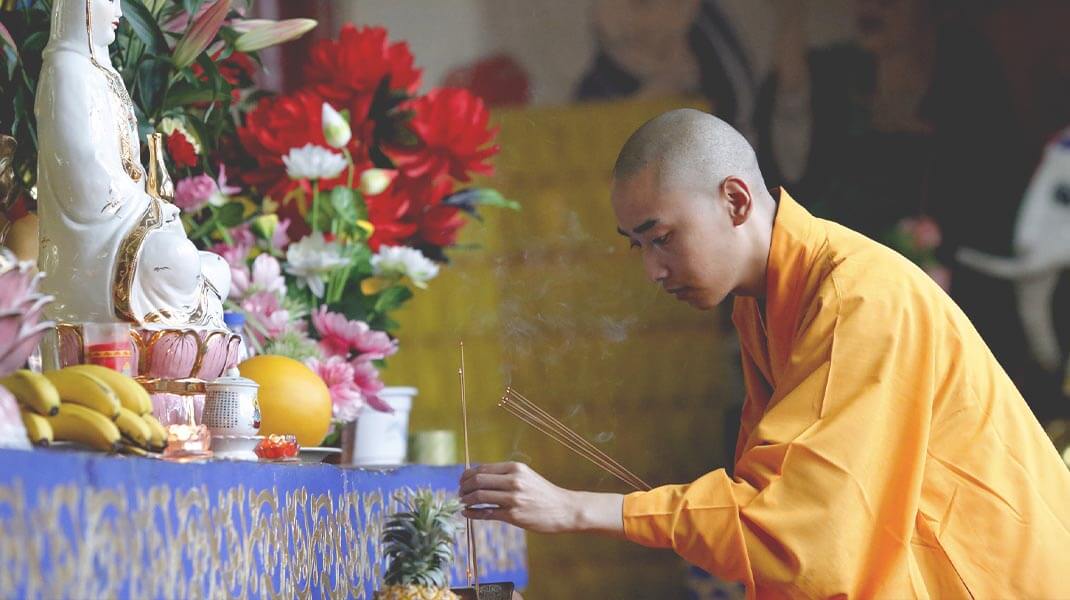 Get rid of anxiety and improve concentration

Today, incense sticks are far from being used only for religious rituals and scenting rooms. They can be found, for example, in massage, yoga or meditation. And you might be surprised to learn that it's not always just about creating a pleasant atmosphere. In fact, according to some studies, scents have a real impact on our psyche. For example, an international research team from the Hebrew University of Jerusalem and Johns Hopkins University in the US concluded that burning incense activates ion channels in the brain that relieve anxiety or depression. 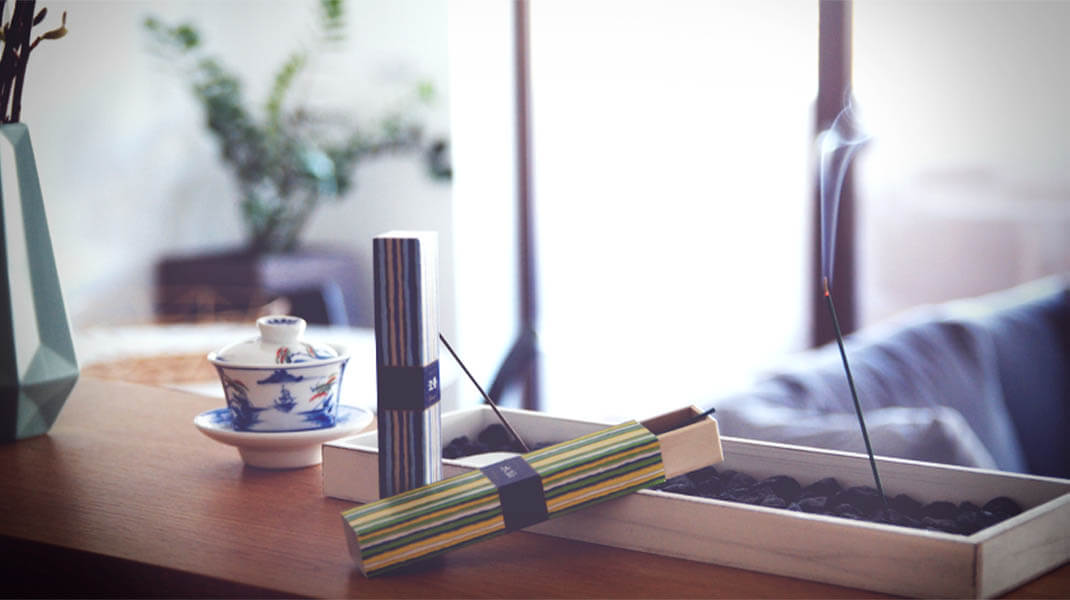 Because different scents affect us in different ways, it's a good idea to choose incense sticks according to what you intend to do with them. Here are some tips to help you navigate the selection process:


Incense sticks should primarily be used for your own pleasure. So you can follow our instructions, or simply choose any scent you like.

When burning incense sticks, remember to ventilate so that the smoke, symbolizing the impermanence of life, has somewhere to go and does not harm your health. Namaste.